Hello, Summoners! We’ve got an update with some new content as well as a lot of Hero updates! Check it all out below!

Mythic Heroes will soon be launching brand new servers for our South Korean players! In celebration of the game being launched in this new region, we will be releasing a historically inspired hero from Korea! More information about this new Hero will be available at a later date, so make sure to stay posted on our social media platforms for their announcement!

The Recruits of Olympus is a new system for brand new players to Mythic Heroes! New players can compete against each other across multiple aspects of Mythic Heroes to earn medals!

After completing stage 2-1 in the Main Campaign, players will be assigned to a group where players will work towards completing various in-game progression tasks to climb the rankings against their competitors. Top players for each group in the Recruits of Olympus will earn exclusive avatar frames and other prizes!

Once a day, the Naiads of the Rhine River will visit the Kingdom for a limited time! Visit their shop when they appear to get exclusive Rhinemaiden Treasure by exchanging Diamonds or Novastar Gems for valuable items based on your VIP level. After purchasing a certain number of resources, you will earn a Golden Gift box with even more bonus rewards!

The Beastly Echoes is a new weekly event that will be added to the rotation alongside the Tower of Babel and Zodiac Mapping.

Use Beast Seals to seal beasts in their caverns and earn rewards! Sealing away all the divine beasts will earn your server a Beastly Echo, and the more Echoes earned by your server, the more rewards everyone will receive!

We’ve made several adjustments to the points system and bounty rewards to make it easier for more players to achieve the higher-tier point rewards. We’ve also increased the maximum total earnable points for leaderboard rankings.

Show off your achievements with medals! Several medals have been added for players to earn, which can be displayed on their profiles!

Earn exclusive medals from the Void Portal each weekend by earning your place on the leaderboards! If you earn a medal, make sure to show it off in your profile!

We’re continuing to build out our library of Antiques which can be collected in the Museum. Use your Tomb Maps in the Tomb Exploration area to discover the latest Antiques!

Levels 101-150 have been added to the Divine Chronicles for ALL factions.

While there’s no Puzzle event with this update, look forward to a smoother and more streamlined Puzzle Event experience when it returns!

Susanoo is powering up with a futuristic armor upgrade! Neon Exoskeleton Susanoo will be available in the Fashion Shop starting July 2nd, 0:00 UTC!

Thor and Western Queen will be receiving new skins in the fashion shop throughout this update! Use Skin Shards to get these color-change skins to give them a fresh look.

Many of the original Heroes were designed with the original game environment in mind. Because of this, there is a power difference developing where it is less effective to use these Heroes in newer content. So we’ve made changes to a few of our older Heroes in order to bring up their performance across the Ascension Realm.

Base Ability: As Fallen Angel, Lucifer also stuns the target for  → 0.5 seconds

Base Ability: Absorbs damage equal to  → 200% of his Attack.

Level 2: When the shield breaks, it deals  → 200% damage to nearby enemies

Base Ability: Hades deals damage equal to  → 1.6% of the opponent’s max health every 2 seconds to all enemies.

Base Ability:  → Medusa petrifies all enemies in front of her, increasing their damage taken by 20% for 3s.

Level 3:  → Increases the damage taken by petrified targets to 30%

Skill Update: The ability effect radius has been increased by 20%.

Skill Update: The radius of Mortal Strike has increased by 20%.

A new indicator has been added for the “Taunt” effect.

Level 3: Each stack of “Snake Poison” decreases the enemy’s healing received by  → 5%

Level 4:  → Additionally, each stack of “Snake Poison” deals damage equal to 0.1% of the target’s max Health

Base Ability: As Ganjiang, Moye sword fires at the 3 closest enemies to deal 120% damage and stuns them for 0.5 seconds.

Base Ability: As Moye, she increases her Dodge and Tenacity by 36%. As Ganjiang, he increases his Crit Chance and Accuracy by 36%

Level 100:  → Increase their Attack Speed by 40% after releasing “Twin Souls.” This effect cannot be dispersed and lasts for the entire battle

Base Ability: Cassandra prays to recover all allies’ Health  → equal to 600% of her Attack. After this Health is gained, 70% of the amount recovered will slowly drain away in the next 5s. If these Heroes are hit during this time, the damage taken will be removed from this temporary Health.

Base Ability: Cassandra releases Holy Energy at the target nearest to her. This energy then bounces to  → 5 other Heroes nearby, recovering 8% of max Health if ally or dealing 100% damage if enemy.

And that’s it for this month’s patch! Make sure to check out the newest Letter from the Producer on our website for some news about the future of Mythic Heroes and some rewards (Code will be active after the maintenance is complete!). MH Team. 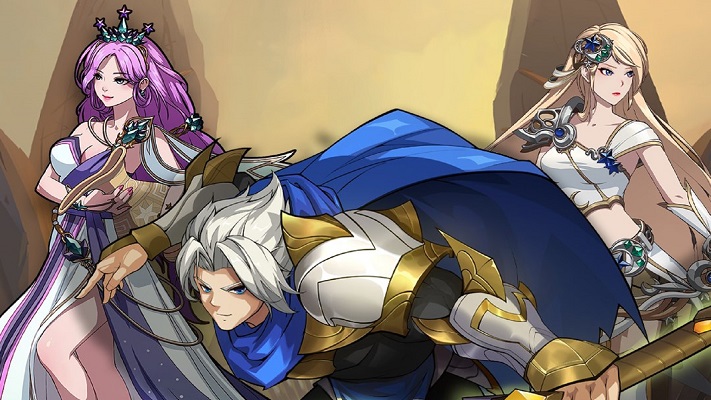 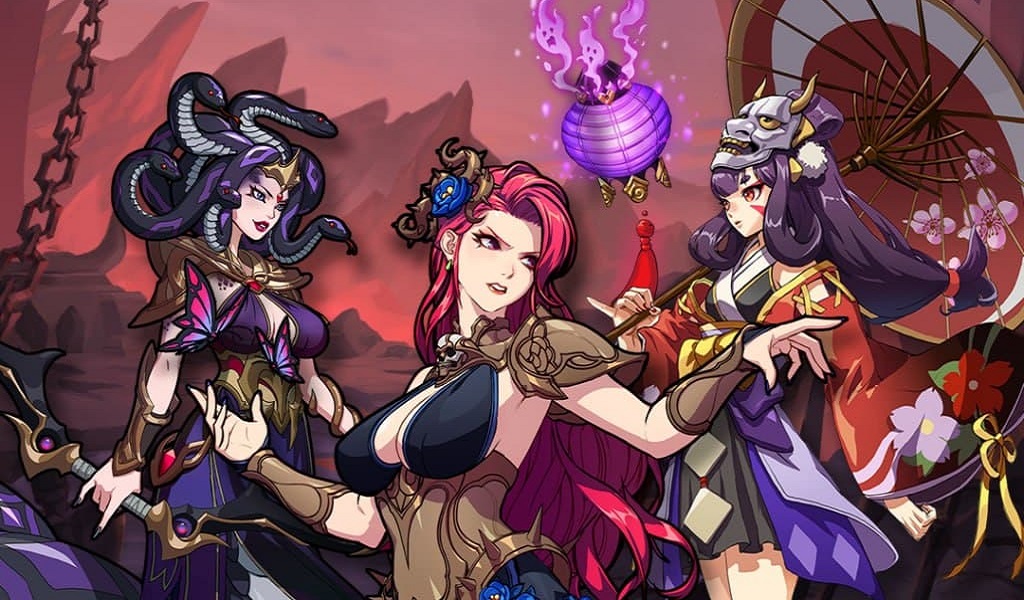 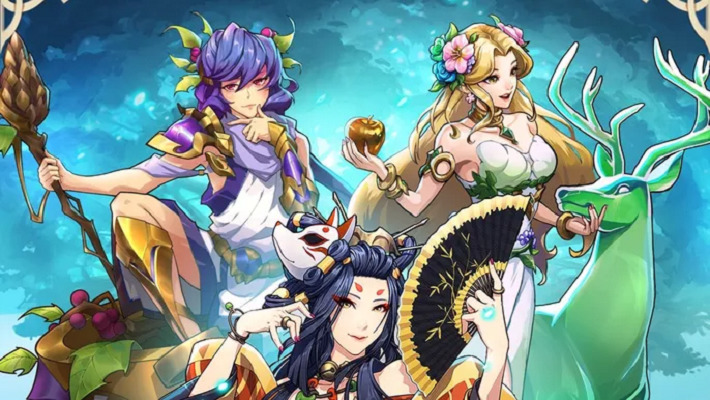 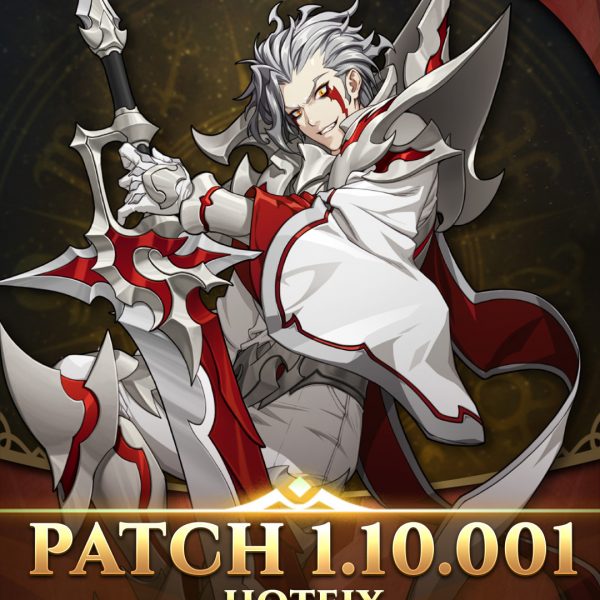 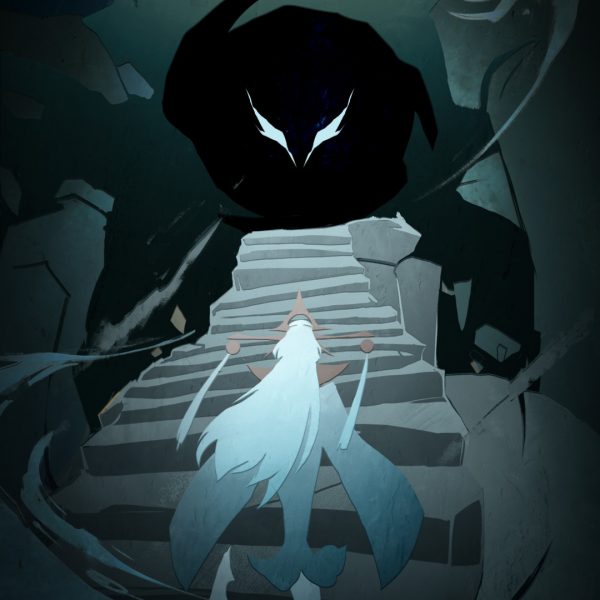 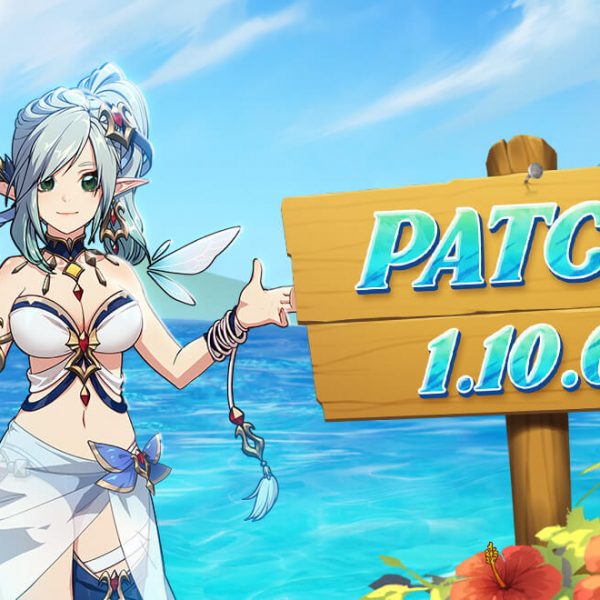 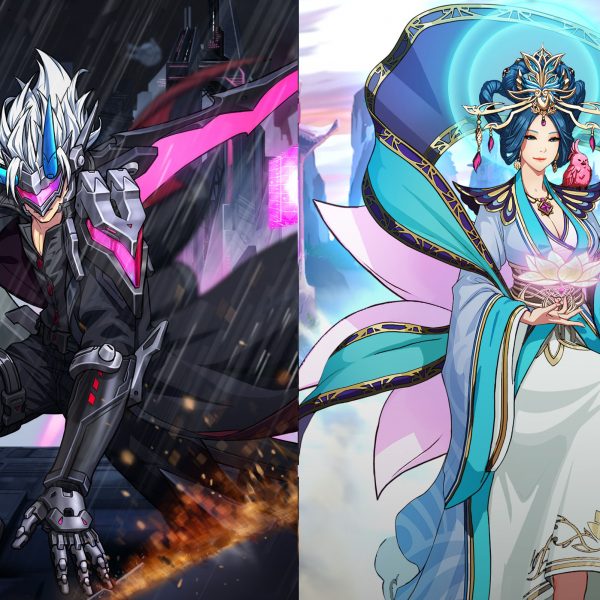