This is a story called “Breach” which is the Lore about Typhon Awaken Chaos Era. Let’s read it together.

The ground violently shuddered…enough so, that even the colossal giants, weighed down with their crude armor, struggled to maintain their footing. In the split seconds afterward, all weapons were stilled in mid-swing while the combatants directed their gaze towards the west. As they stared, a strange sense hit them. That shockwave came from deep below, and the resonance echoed for far too long to be an ordinary earthquake.

Most of the deities had senses far superior to humans, and despite the massive gap between themselves and Mount Etna, they could already smell the lava, brimstone, and some kind of indescribable foulness that only two of them could pinpoint… Gaia and Zeus, who only moments before were ready to fight one another to the death, now looked at each other with mutual concern. Only they knew what that sound meant and from where it came. It was the sound of the seal of Tartarus breaking, and the fact that it was deep under Mount Etna meant that an unspeakable evil was now free.

The sound hit before the sight. A hurricane of hissing noises flooded the air with a chaotic, intense sound that spread to every corner of the realm. Everyone’s heart rushed. When greenish-blue fingers crested over the edges of the chasm, all doubt had left their minds. It was now obvious. Typhon, the “destroyer of worlds,” had escaped…

As Typhon’s head lifted above the ground, lava rolled off his body, and he spoke only one word, “Frrreeee…” It was followed by an increased intensity of the serpents’ hiss that seemed to convey their mutual excitement.

The troops all looked to their leaders for feedback and the two had very divergent impulses at this moment. Gaia and her army fell back. Surprisingly, Zeus’ troops fell back as well. Everyone seemed immediately aware that their petty battle was now over. They had to unite… Zeus’ reaction, on the other hand, was completely unique. He stepped with unified purpose towards the terrifying scene. He didn’t wait for others to join him. He did not even consider his decision. He was already running headlong into what seemed to be certain death.

The behemoth was now completely out of the ground and his head seemed to scrape the arch of the Heavens. Everyone was stilled in terror, staring at the horrible monstrosity that dwarfed even the giants. Gaia stood stoically in front of the two armies as Zeus ran.

“Zeus… Alone?” The question seemed genuine and incredulous.“ The thin air of Olympus has softened your mind,” Typhon uttered as he moved towards the King of Olympus.

Zeus meanwhile, seemed possessed. He rushed into the water to meet Typhon in the middle of the sea, hurling lightning bolts that rained down with extra ferocity. The immense giant, grounded in the water, seemed momentarily shaken and dazed. The lightning king couldn’t restrain his recklessness though, and after Typhon seemed slightly weakened, he rushed him with his adamantine sickle in hand. The two colossuses met in a fierce clash, as Zeus aimed for the monster’s head.

Meanwhile, Gaia’s eyes were transfixed while walking in the opposite direction. Her anger may have well been a thousand years ago. She looked upon Zeus — her grandson — with nothing but admiration now, and she took the time he provided to move the now-unified army north — as far from Typhon as possible.

The melee between Zeus and Typhon was short. The massive dragon-looking heads caught the God-King before he could get close to King of Monsters’ neck. Their python-like jaws locked on him in unison, and their venom quickly worked its magic. Zeus’ divine essence slowly drained from his being. He was completely helpless.

“Lucky me. I escaped hell, and my captor charged to me. A little present, haha… Your education in pain starts now.” Even Typhon’s words seem to slither over Zeus as he said them. The Olympian writhed with all his remaining strength, but it was no use. The snakes had him easily held. They could have easily quartered him at this moment, but Typhon wanted to play with his prey first.

Zeus was dragged into Cilician Cave.

And that was the Lore about Typhon Awaken Chaos Era, thank you for watching it. 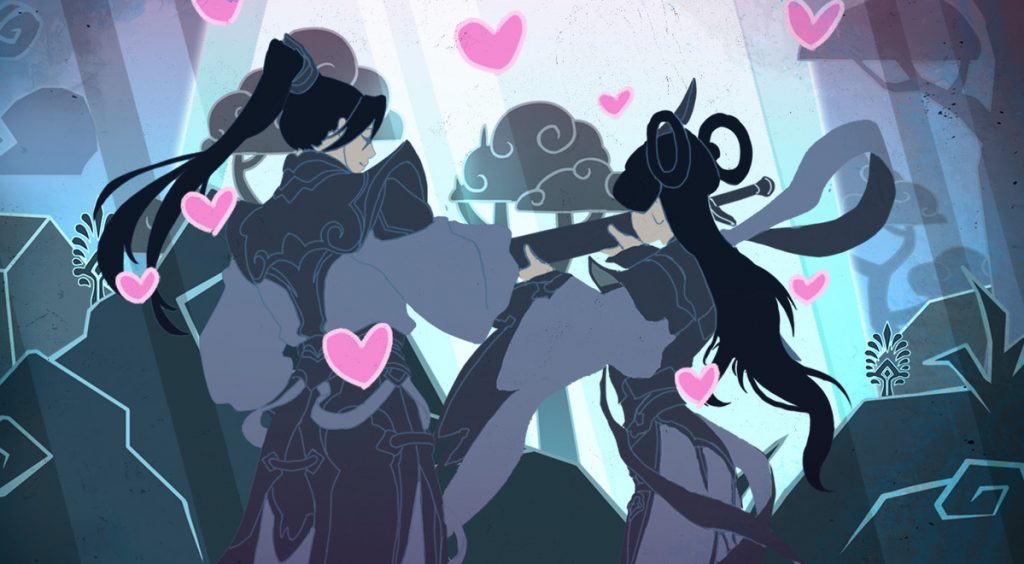 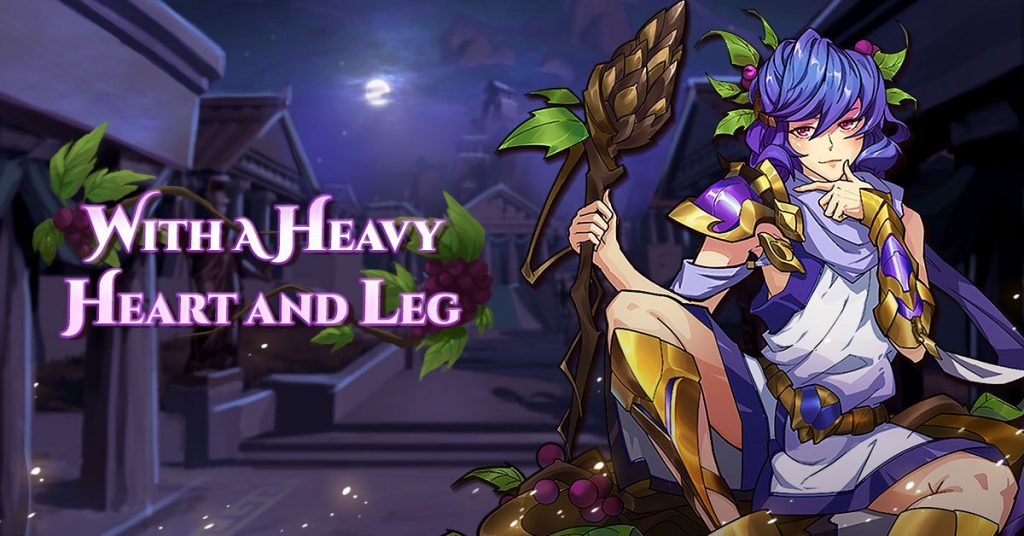 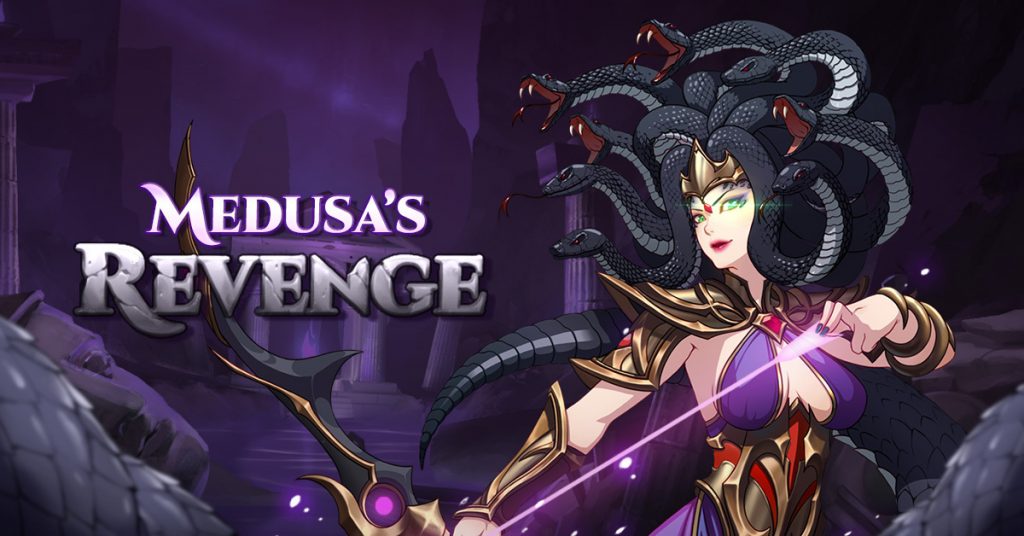 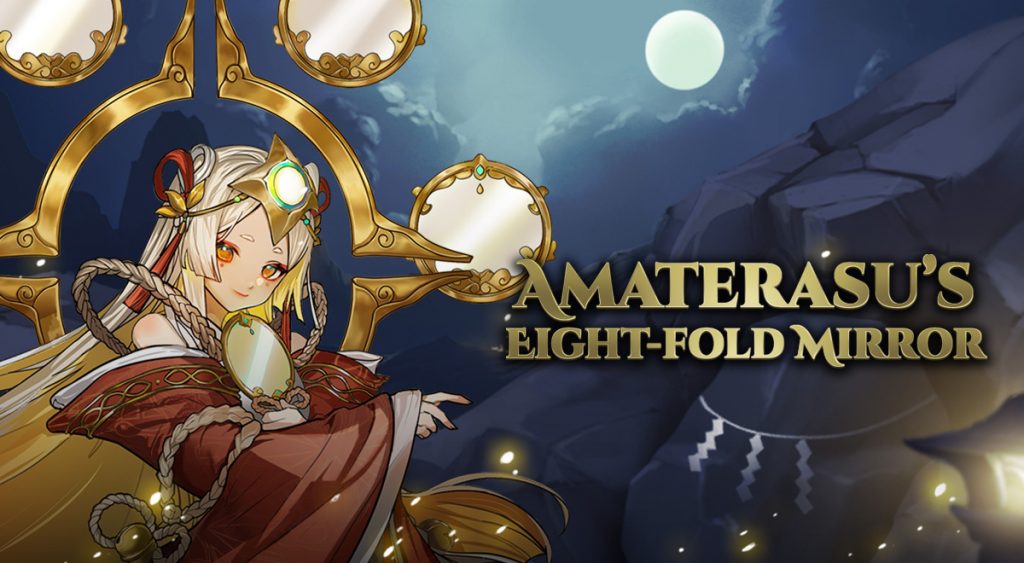