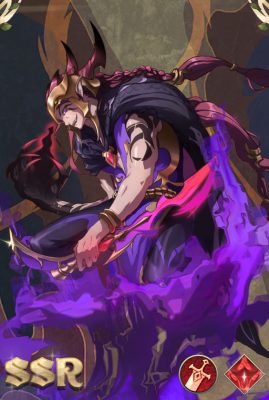 Loki creates a phantom behind a random enemy and then sprints between all his phantoms, dealing damage equal to 375% of his Attack to all enemy units around each phantom. During this skill, Loki cannot be targeted.
[Loki’s phantoms inherit 100% of his Attributes.]

At the beginning of the battle, Loki creates a phantom behind the Hero directly opposed to him in the enemy formation. When Loki and his phantom(s) accumulate 4 Dodges, another phantom will be created next to another random enemy. There can be up to 3 phantoms on the battlefield at once.

Loki’s Dodge boost is increased to 25%

Number of required Dodges is reduced to 3

Loki strikes the enemy with the highest Attack with his claws, dealing 100% damage and reducing the target’s Attack Speed by 50% for 5s. Whenever Loki or his phantoms deal damage to any target during this time, 20% of that damage is additionally dealt to the target stuck by Loki’s claws.

Increases the duration to 6s

Loki and each of his phantoms sprint toward the enemy who is furthest from them, dealing damage equal to 75% of Loki’s Attack to each target. During this skill, Loki and his phantoms cannot be targeted.

The Nordic God, Loki, was a unique figure in the Asgardian pantheon, as he was a Jotunn (Giant). His mother was also the adoptive mother of Odin, and after the legendary war between the Jotnar (Giants) and the Aesir (Gods), Odin saved the baby Loki to raise him as one of his children.

In contrast to his other son Thor who was tall, handsome, and brutishly strong, Loki was physically weak (at least for a God) and unattractive with scheming eyes… (His blood was even blue!) Despite all of this, Odin and his sons treated Loki as a family member. It was the other Aesir who mocked Loki for his appearance and heritage and his social isolation made him somewhat distant and eccentric. It also made him vindictive, and since he was so clever, he loved to trick the Aesir… As this made him feel superior over those who once tormented him.

When the demon battle on the Bifrost Bridge began, Loki saw Thor defending what seemed like an endless onslaught of Void troops. He came up with a plan. It began with getting a Jotun to kidnap Idun. It was her apples that kept the Aesir young, and he knew that the Gods’ vanity would induce them to act immediately. Since Thor was commanding the bridge defense, Odin sent Hodur and Baldur to retrieve the Goddess of Eternal Youth…

Baldur had been blessed in all things – no weapon could harm him. His brother was not born blessed; however, he worked diligently and became an incredible marksman with his crossbow (despite being blind). Long ago, Loki had encouraged Hodur to use a Mistilteinn crossbow and use this distinctive, mistletoe smell to track his arrows afterwards. Hodur felt a special kinship with Loki, as they were both outcasts of Asgard… He trusted him… perhaps more than he should.

After the twins tracked Idun, Loki watched from a distance as Hodur and Baldur entered his Palace of Illusions. Loki followed Hodur. Suddenly, Hodur heard the sound of a bow being drawn behind him. In a split second, judging only by the sound vibrations, he thought someone was about to shoot him. He fired first. Thump! The groan that came immediately afterwards shocked Hodur though. He had just killed his beloved brother (aiming at Loki’s phantom)! Unbeknownst to Hodur, his mistletoe-infused arrows were the only material that could pierce Baldur’s skin…

When Hodur left the palace, he saw Loki. Trusting his adoptive brother, he left with him. It was shortly after that Thor came to investigate. The palace was gone but Thor saw Idun was tied to a boulder. He grabbed her and brought her back to tell the Asgardians about Baldur’s death. They were absolutely devastated. The Asgardians wanted to grieve for their lost prince and immediately fought with aggressive, determined resolve. It was only shortly after that they defeated the demons.

At the grand funeral all of the Aesir shed tears. Thor sat quietly and wondered if this was all Loki’s callous (but effective) plan all along… Sometimes, when a ship sinks, it is only the remorseless rat that escapes. And maybe, the preening Asgardians care too much about their own feelings to do what is necessary to survive… In this case, Loki’s plan, as disgraceful as Thor may see it, may have been the only way to save Asgard. 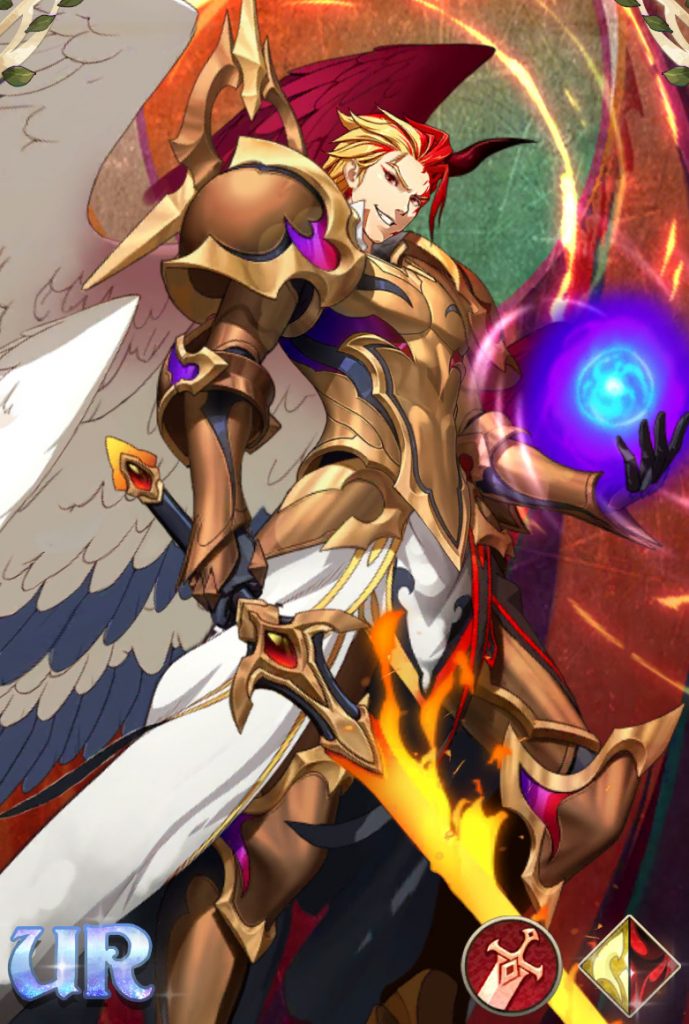 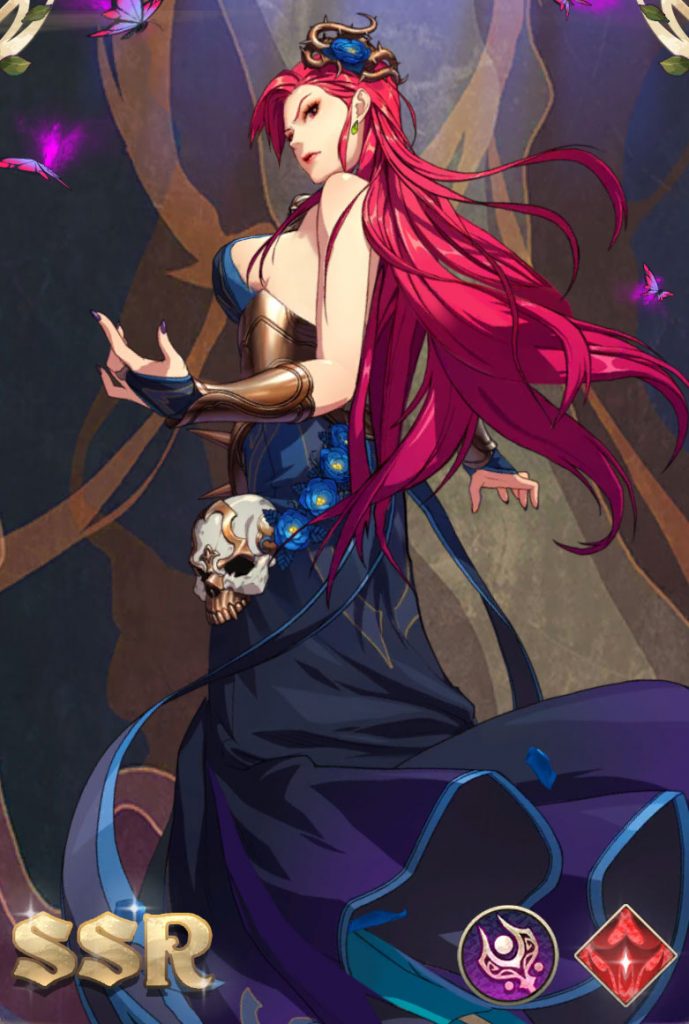 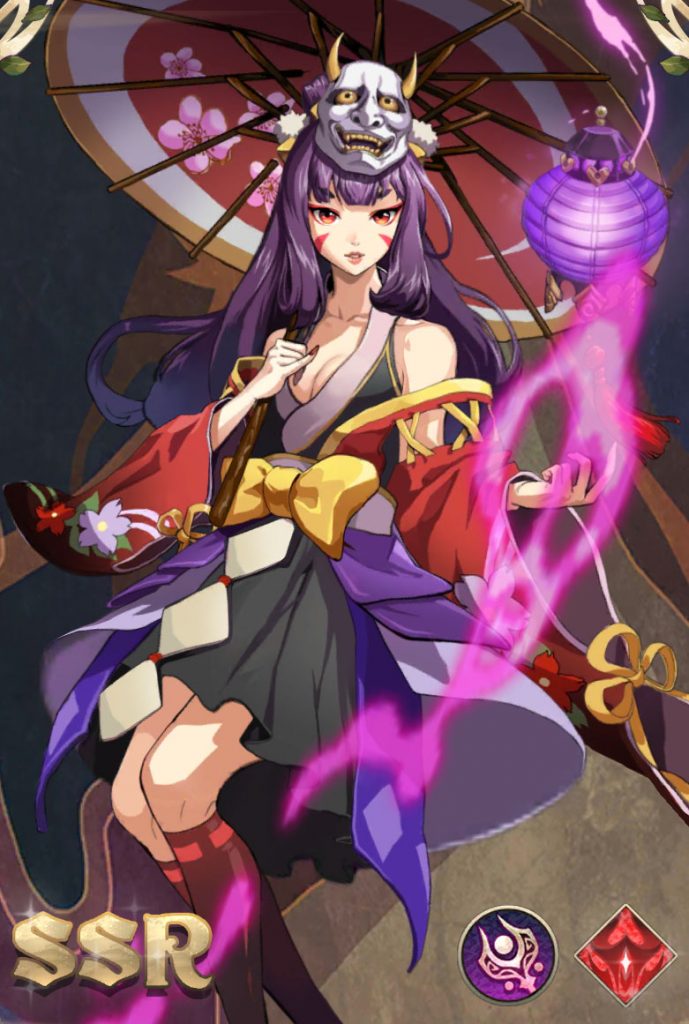