It was an especially peaceful day in the forest, but night was fast approaching. Yukionna was on her way home from a little stream at which she liked to spend her time. It stayed unfrozen during the winter and many of the animals went to it to get water. She liked to watch them as they did.

While she was passing over a ridge closer to her home, she heard an explosion. It shook her to her core. Her heart raced, believing that she may have wandered into a battlefield. She went behind a tree and peered over the foliage. When she did, she saw bright colors light up the dim sky. Something seemed off… She had seen a battle in the valley long ago, and it was nothing like this. These explosions were orderly and, and… beautiful! In the moments after the booming, she also heard something else unexpected: cheering. In fact, it sounded like hundreds of people — all cheering at once and sounding jubilant. She had to go see what this was about…

She came to the batch of trees nearest to the town and watched. From here she could see the happy townspeople. It made her smile, but it also made her envious of them. She had always been alone in the mountains with her father (a mountain God). She adored her father, but her day-to-day life bored her. While her mind was silent with this thought, she heard the snap of a branch. She spun her head towards the sound. It was a lumberjack, but he had not seen her yet. She felt especially drawn to him. He was young and handsome, and she wanted him to notice her.

The lumberjack then sensed her presence. His head froze, and he looked out the corner of his eye. This sideways glance only saw a shape; he stopped, turned, and stared. Yukionna felt a ferocious rush; in fact, judging by his eyes, they felt the same rush. The eye contact started fearfully but slowly morphed into something gentler. Neither could say what it was. It was simply there (whatever it was), and they both gave a warm smile. She felt intoxicated and lightheaded. Almost instinctively, she took her first step towards the young man.

A bear trap slammed over her ankle, and she screamed in agonizing pain. 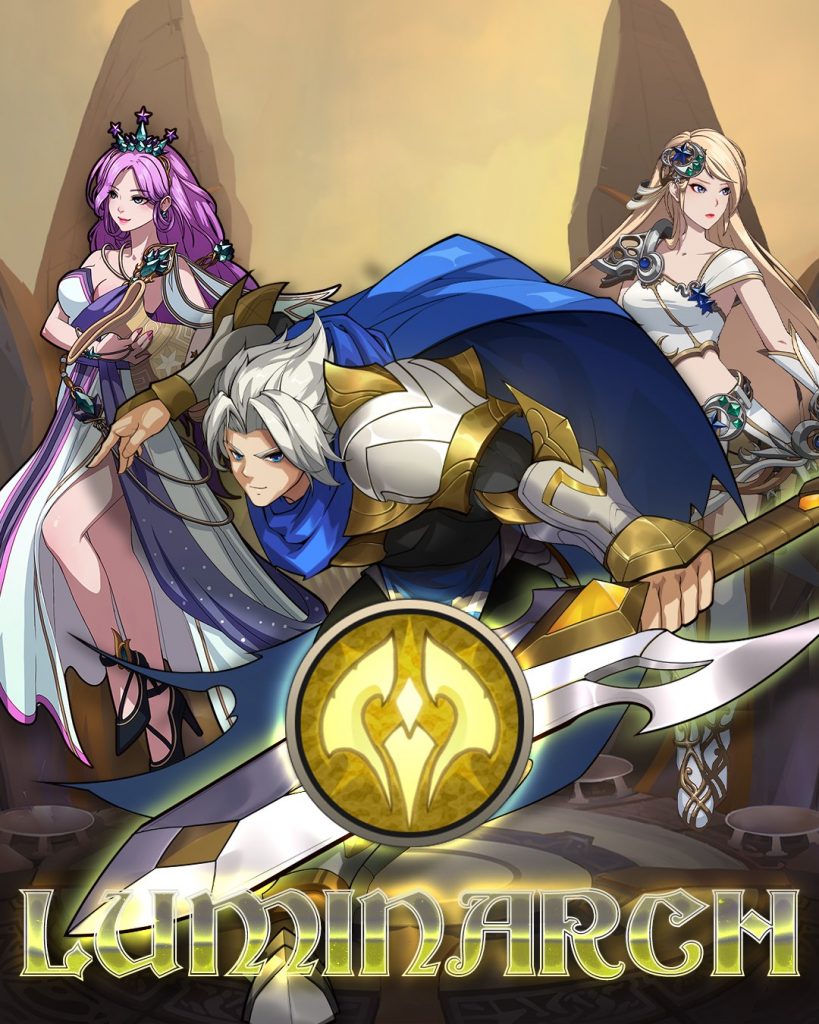 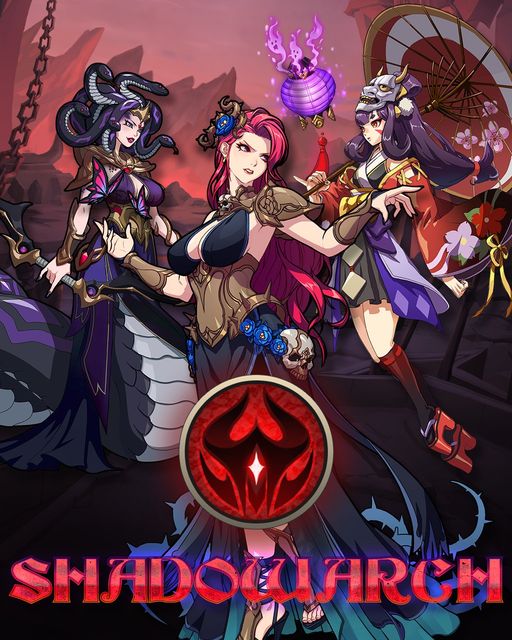 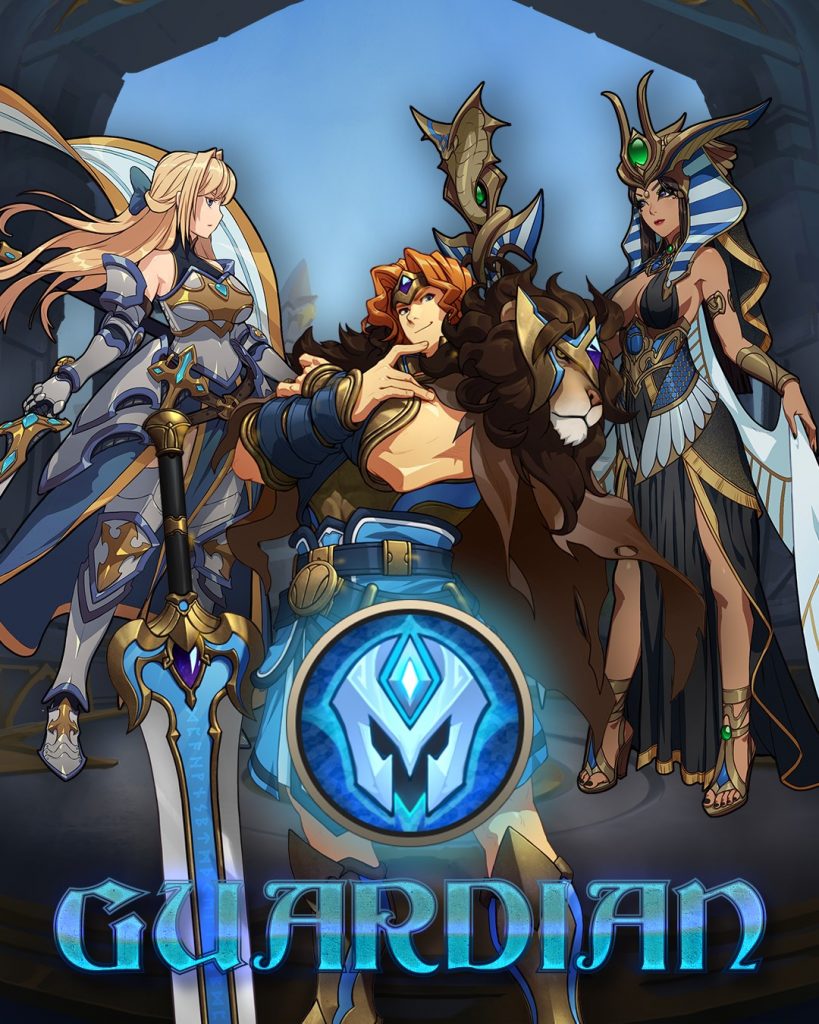